Carl Richards is a Certified Financial Planner™ and creator of the Sketch Guy column, appearing weekly in The New York Times since 2010.  The following article is reproduced with permission from his weekly newsletter and his website can be found here.

I want to tell you a quick story about my friend John Stevens.

John helps run an awesome firm called TCI out of Tucson, Arizona. But he used to be a doctor.

Back during his doctoring days, John had this one patient who wanted to argue about which blood pressure medication he should be taking.

“But wait!” John would find himself saying, again and again, “you still smoke!”

I assume you can see the problem here: There’s no point in talking about blood pressure medications until we address the underlying cause of the condition.

Similarly, it’s crazy to be worried about finding the best investment before you’ve decided where you want to go. That would be like arguing over whether we should take a plane, train, or automobile on a trip before we’ve even decided where we want to go or asking for prescriptions before we’ve had a diagnosis!

Step number one is to have a plan. And out of that plan, a process naturally comes into focus. An investment process, a savings process, a process for making decisions about how much insurance to have. But they would all be built on the foundation of the plan.

And then, and only then, do you get to the least important step: finding specific products to implement that plan.

Most of the “news” you see on the financial pornography networks and most of the books written about finance are about this little tip of the iceberg, the product.

I’m not saying the products aren’t important. They are.

But they are the least important part.

First, have a plan, then define an investment process, then find products to populate that plan.

That is how you make smart decisions with your money.

P.S. As always, if you want to use this sketch, you can buy it here. 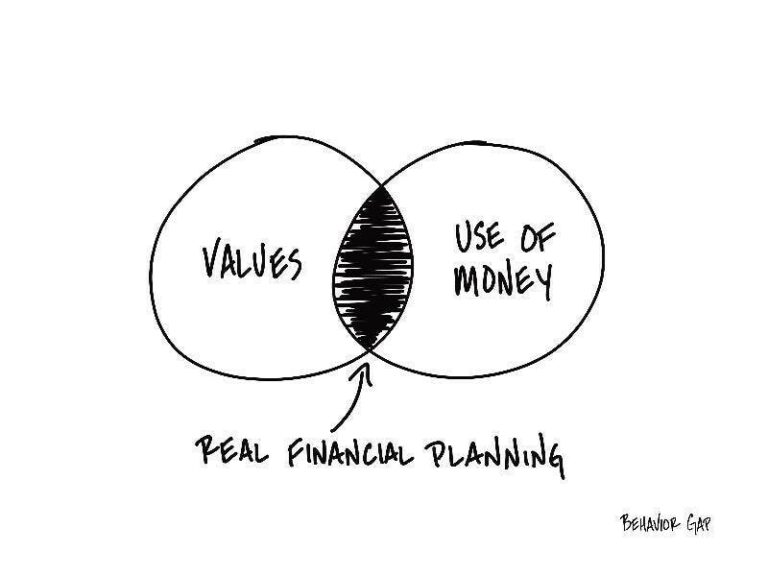 What’s important about money to you? 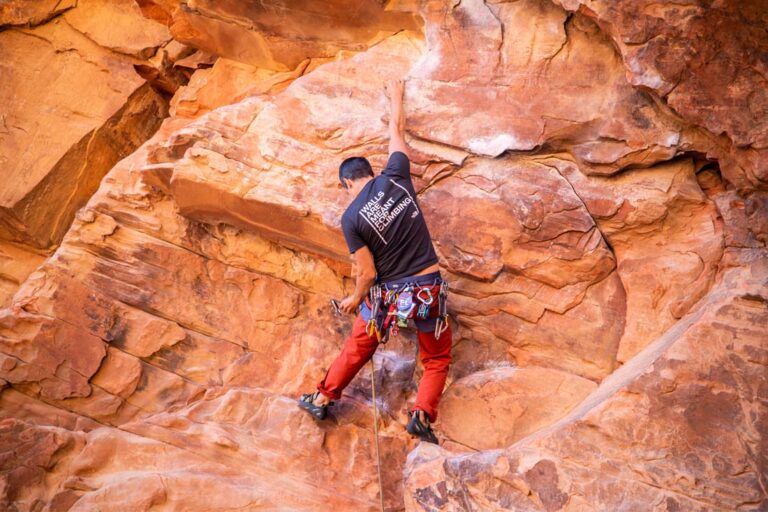 Schedule a 20-minute 'Ask Me Anything' chat with Robert Northcoat​

Catch up with Robert on the phone, via Zoom or in person at the Kalgoorlie office.

We work with clients
across Australia.

Echelon Wealth Management holds its own Australian Financial Services Licence (AFSL 327250) Castor Bay, an associated company, is an ASIC Authorised Credit Rep (CR No.486 807) of Connective Broker Services Pty Ltd (ACL 389 328) This information on this website is of a general nature only and hasn’t taken into account any of your goals, objectives, financial situation or needs. Because of this, you should consider whether the information is appropriate in light of your particular objectives, financial situation, and needs. Better still, just to be sure, book a time to have a discussion which does consider your goals and objectives and resonates with you.